Timber is widely considered to be one of the most prestigious building materials. Whether you’re adding exterior cladding or fitting your living room floor, timber can bring a touch of class and timeless sophistication that other options lack. 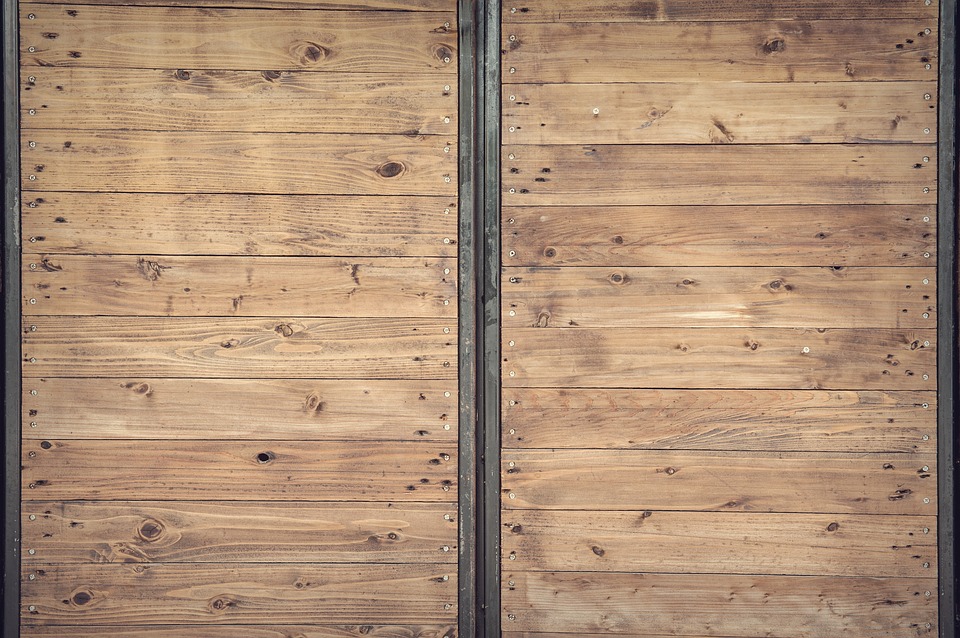 Of course, there are a few further choices you’ll need to make even after deciding on timber, and one of the most important is whether you’ll go for reclaimed or new.

The Benefits of Reclaimed Timber

Beyond the fact that using reclaimed timber is going to boost your eco-friendly credentials, the advantages that come with using it essentially break down into looks and durability.

Reclaimed timber will usually have been taken from rural buildings, such as barns, so it should already have been subjected to the elements. That might sound like a drawback, but reclaimed planks will have contracted, expanded, and faded as much as they are ever going to, so these planks are tougher and what you see is exactly what you get. In contrast, it will take a while for newly-cut timber to attain that weathered appearance and reliable durability that makes timber so sought-after.

Additionally, reclaimed timber will usually have been originally taken from taller, wider trees. It’s now common for farmed trees to be cut down before they reach full maturity, and so they tend to offer thinner, narrower planks.

The Drawbacks of Reclaimed Timber

Reclaimed timber certainly brings some compelling benefits to the table, but it is far from perfect. In fact, its advantages have arguably created the most significant downside; reclaimed timber has become trendier and more popular, so you’ll often be waiting a long time to get yours and end up paying a premium when you do. Unfortunately, there is only a finite supply of timber available for reclaiming.

You’ll also have to be very careful when it comes to your supplier. Checking closely for any signs of bug infestations is crucial, and you might be provided with planks that are not as structurally sound as they appear. Perhaps most importantly, many pieces of reclaimed timber will have been originally treated with volatile organic compounds (VOCs), lead-based paints, and other substances now known to be dangerous whereas when you choose freshly cut timber you can be sure that it is untreated. 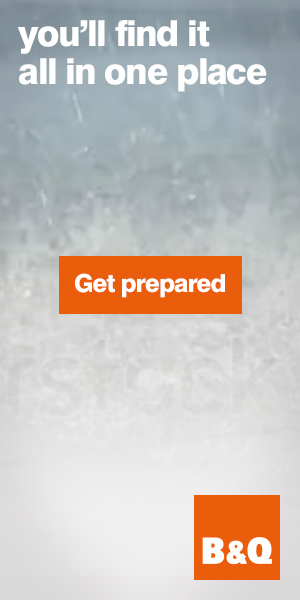