All climbing plants share a number of traits. For example, they all have a limp nature; they have very little cellulose that is needed to make sturdy, wooden stems. They all grow quickly and are commonly used in gardens, whether edible or simply beautiful. Here are a number of things about climbing plants people might not know. 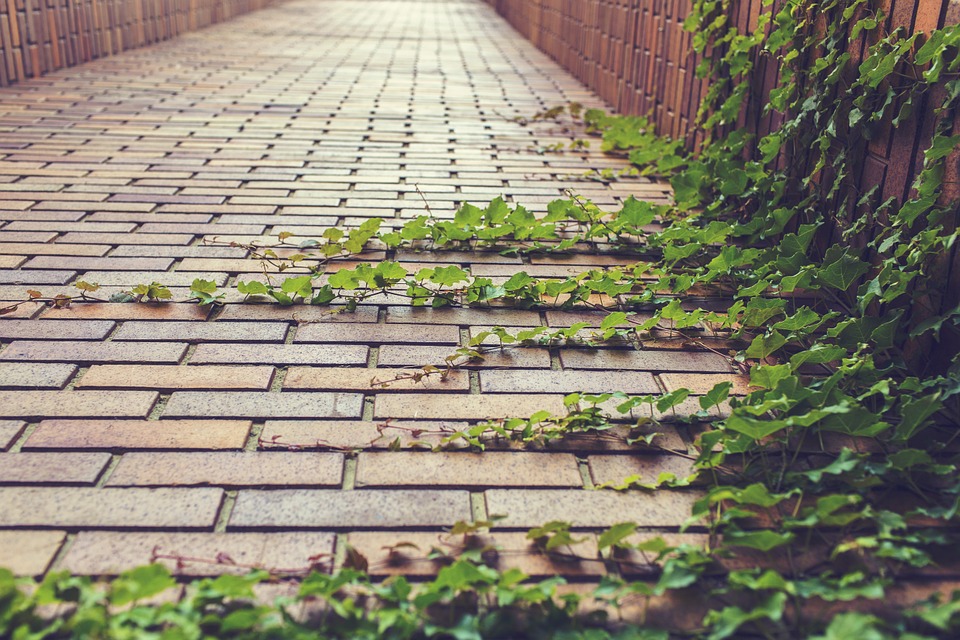 There are more than twenty ways vines can climb, but for all intents and purposes, you only need to know a few.

Twiners grow until they reach a support. They wrap around their support and climb in a direction programmed into their DNA; after the first “root” attaches to a support, it sends out a fan of “roots” seeking the next support. The climbing portion of the plant may be a modified stem or leaf. Pole beans and honeysuckle have twining stems as an example whereas clematis’ have twining leaves.

Aerial rootlets help plants climb on their own; they stick so well to surfaces that the aerial rootlets may stick to the wall even after you rip out the root. Clinging stem root plants like English ivy can damage paint and mortar when you try to remove them, so don’t let it grow somewhere you may want to remove it later. These plants need to be monitored so that they don’t smother your perennials.

Wisteria is famous for growing through a fence or lattice and then getting so heavy it pulls it down. Vines will be used by ants as a highway into your home if there is anything to attract them, so it may not be wise to have vines right under a kitchen window or next to your trash can.

Watch for climbing vines that are really weeds and remove them as soon as you see them. Learn to identify the bush killer vine and others instead of assuming that’s one of your ivies growing alongside the bush.

When You Need to Control Climbing Vines

While you can find various types of vines in the average garden, the universal truth is that they need to be maintained and sometimes removed. If you need to cut off a vine that is obstructing a plant, you need to be careful about applying herbicide without affecting the plant you want to save.

Cut the vines a foot above the ground so that you can remove them without hurting the host plant. Then, leave the removed vines out in the sun to dry for at least two days, since this reduces the odds they’ll start growing in your compost pile. This isn’t an issue if you throw them immediately in a trash bag.

Another option in the early stages, is pulling up the vine and digging out as much of the root as possible. You need to get all roots, tubers, and rhizomes. However, you shouldn’t try to burn it away.

Climbing vines provide shade in many cases, and a large number of these species are edible. Given the right support, they’ll flourish or even need to be trimmed. Left unsupervised, they can smother your ground cover and kill trees by denying them light.

« The Art Of The Homemade: Bringing A Touch Of Personality Into Any Space
5 Ways to Spruce up your Home with a Cricut Maker »