The conservatory as we know it today has evolved from a variety of designs and structures that have been adapted over history. 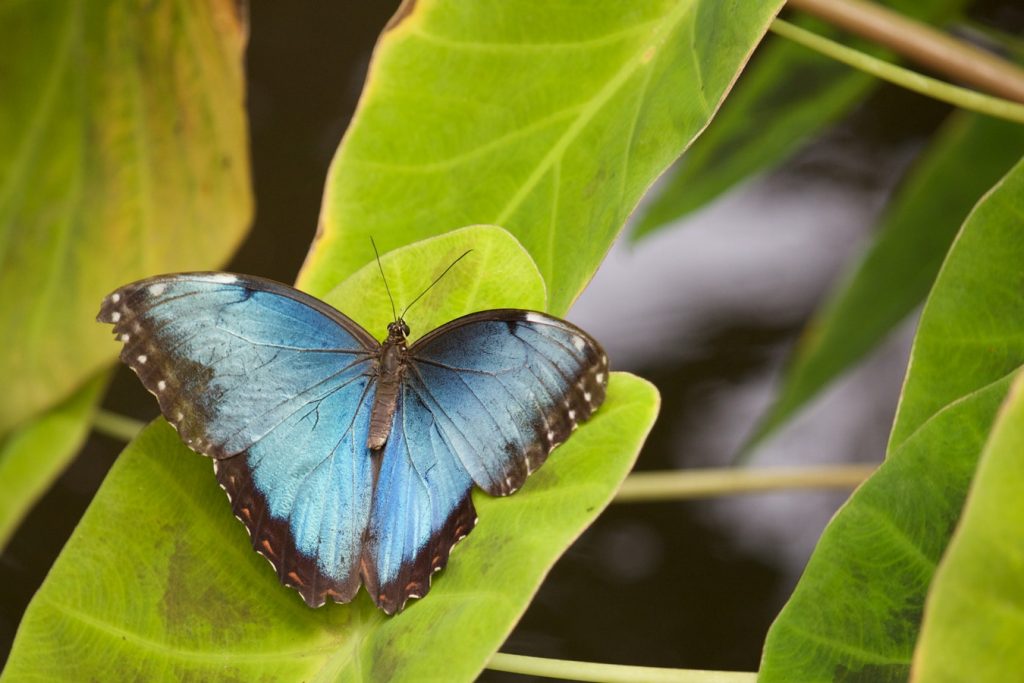 Some of the more famous examples have influenced the modern conservatory design trends we see today in the homes of people around the world. Here are 5 of famous conservatories and some of their design features.

This is one of the more modern conservatories on our list. The Eden Project was completed in May 2000 and aims to use the climate controlling feature of a conservatory to act as a means to preserve various plants that were not native to the UK. The design of this vast conservatory is categorised by a large hexagonal pattern used within a large circular construction.

This site is one of the most popular tourist’s attractions in Arizona and attracts millions of visitors each year. This project’s aim is to act as preservation for the butterflies and also be an attraction for the region. This attraction offers a lot of quality information and is a great day out.

This conservatory is of a more traditional design with a structure reflecting its construction during the Victorian era. Temperate House is located at Kew Gardens in Richmond-on-Thames. Whilst this conservatory’s construction commenced in 1862 it was not fully completed until 36 years later.

This is another conservatory which has maintained the styling from its construction in the Victorian era. Located in Stanley Park the Isla Gladstone Conservatory was originally intended to house exotic plants but has since been reserved for formal events. Today it acts as one of Liverpool’s major landmarks.

This is another modern conservatory located in Australia. The modern design with less rigid angles is similar to the sweeping design of the Eden Project conservatories and this development has become one of the most popular attractions in Australia.

The main function of the Bicentennial Conservatory is to house and breed plants that are nearing extinction. It is also the largest single span conservatory in the southern hemisphere.

Find a Supplier of Fantastic Conservatories for Your Home

Conservatories come in all sorts of different shapes and their designs vary around the world. If you are looking to find the right supplier for your conservatory look no further than the Salisbury Glass Centre. Their experts will ensure that your conservatory is installed with precision and care.